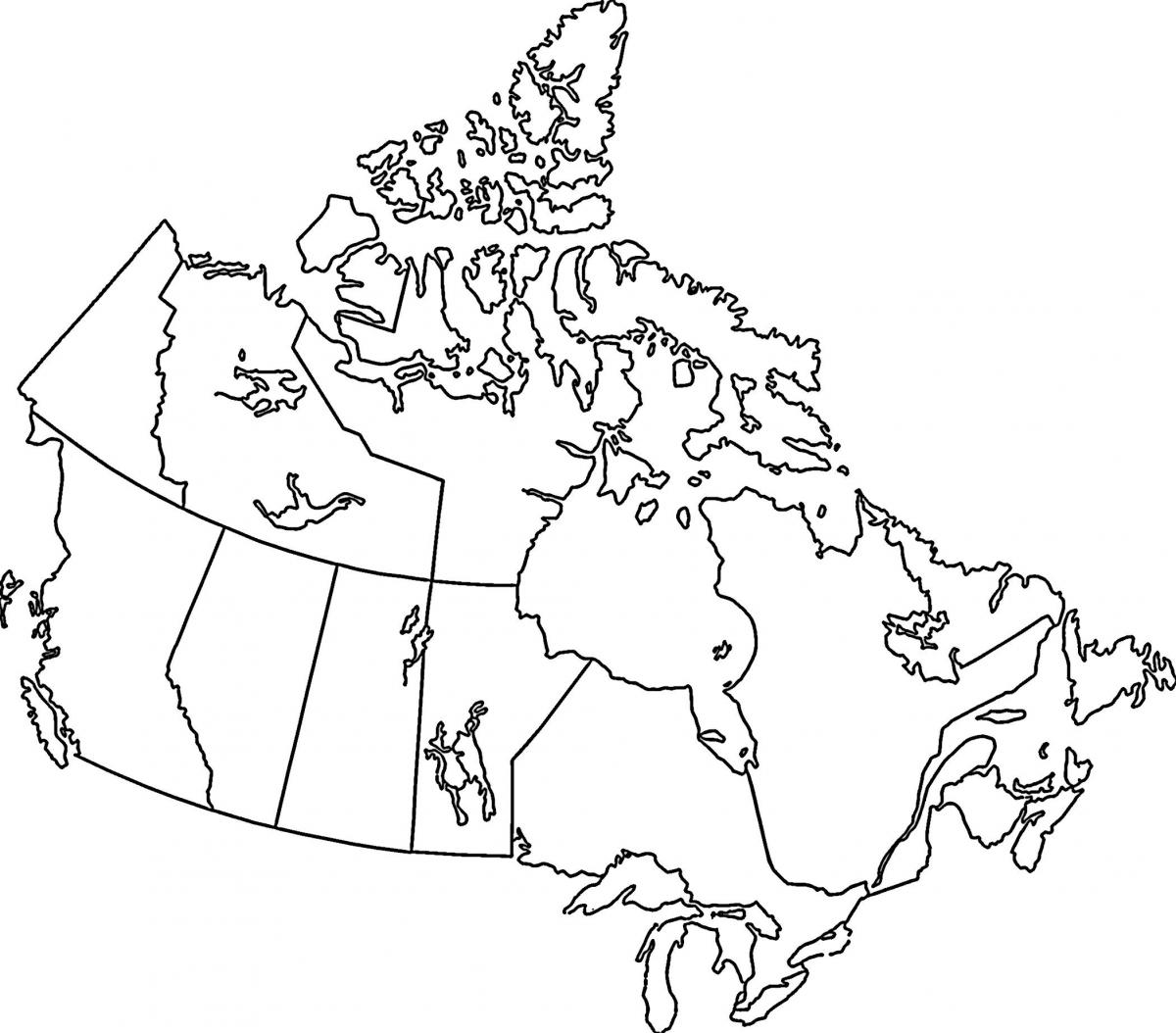 The Canada blank map collection includes blank, outline maps for learning Canadian geography, coloring, home school, education and even making up a map for marketing. Each blank, outline Province is presented with detail maps of political borders, capital, major cities, and towns. Each Province or Territory is broken down into 6 maps with their names and other information like highways, rivers and lakes, cities and towns, and capital.

The blank map of Canada with starred capital cities is perfect for your students to label capital cities, provinces, territories, and oceans. The Canada blank map allow to help meet the needs of all students in your classroom as they learn to identify and locate all of the provinces and territories in Canada. 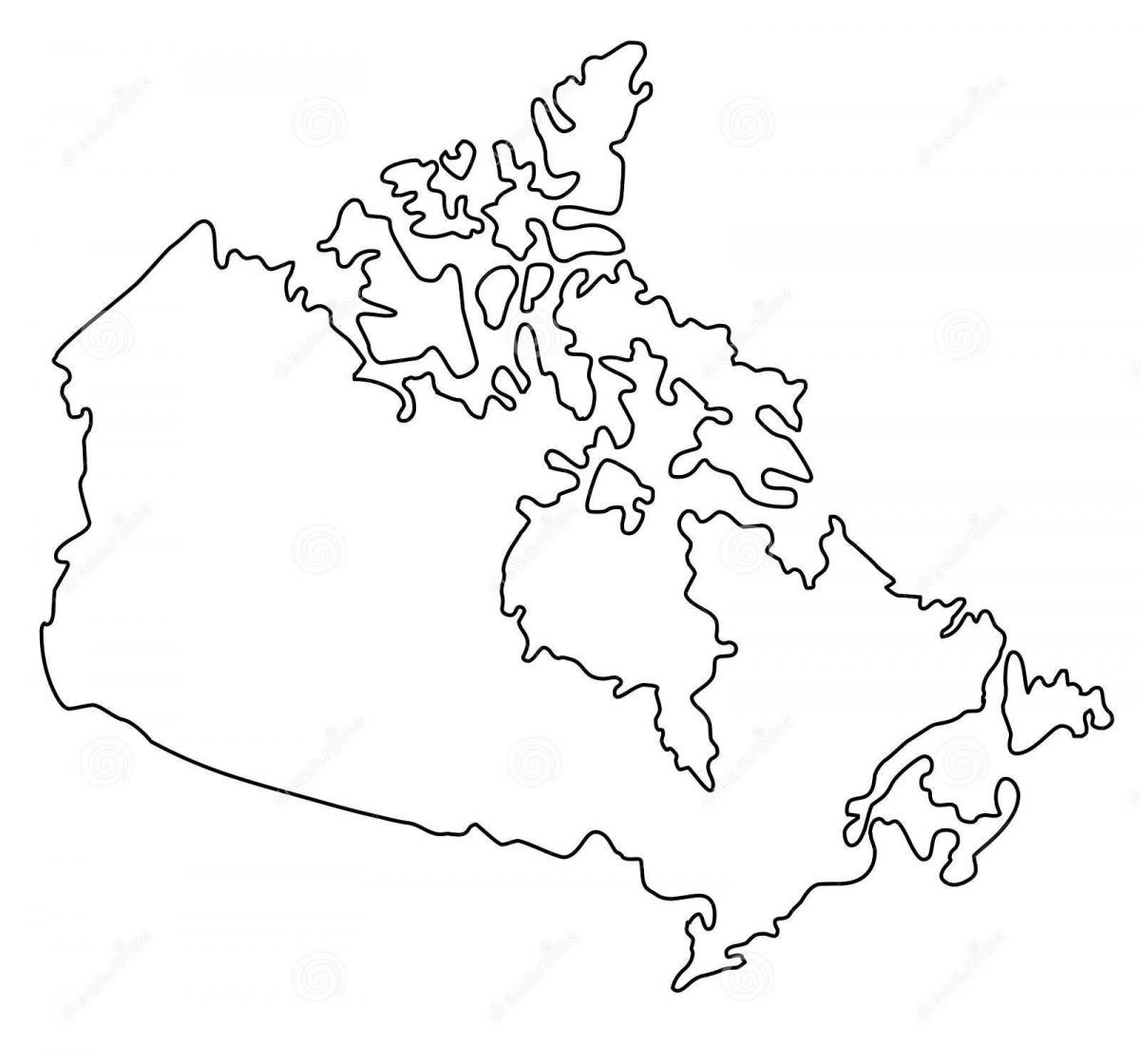 The Canada map outline shows all the contours and international boundary of Canada. This outline map of Canada will allow you to easily learn about neighboring countries of Canada in Americas. The Canada contours map is downloadable in PDF, printable and free.

The country outlines shows that Canada is bordered by Alaska (USA) in west, and by 12 US states of the continental United States in south, Canada shares maritime borders with Greenland (an autonomous territory of Denmark) and Saint Pierre and Miquelon, an island which belongs to France as you can see in Canada map outlines.

The outline between the United States and Canada is the longest international border in the world. The border between the two countries is 5,525 miles (8,891 kilometers) long as its shown in Canada map outlines. Basically running along the 49th parallel from the west coast to Lake Superior and following natural boundaries for the remainder, it was laid out after many settlements had occurred.

The International Boundary Commission, under International Treaty, maintains the 8,891 km (5,525 miles) outline shown on 256 official boundary maps. The Commission inspects, maintains and re-establishes over 8,000 monuments and reference points, 1,000 survey control sites and keeps a 6 metre or 20 foot wide clear vista along the land boundary line as its mentioned in Canada map outlines. 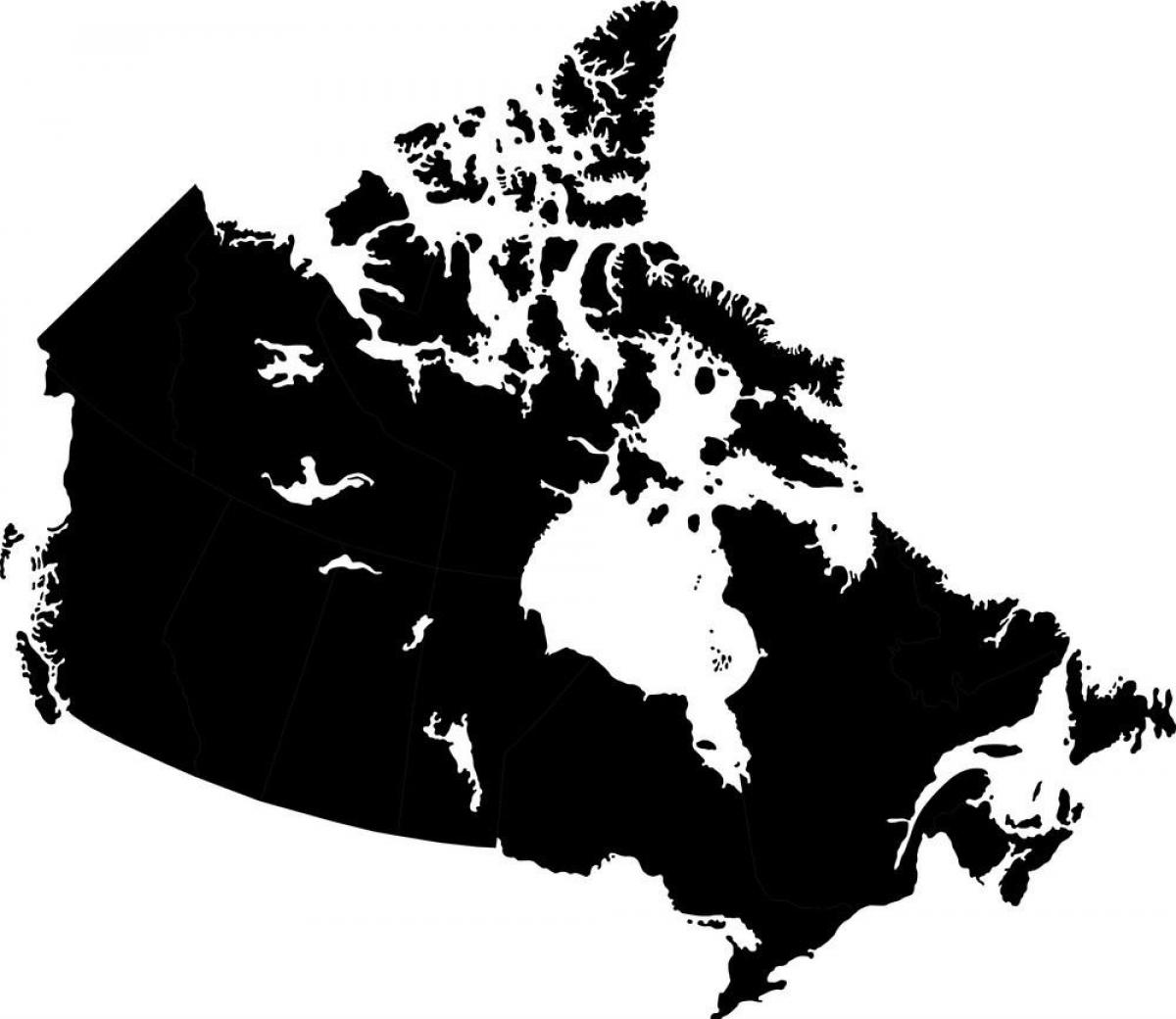 Confederation happened on July 1st 1867. This event significantly changed the vector map of Canada. This brought Ontario, Quebec, New Brunswick and Nova Scotia to be apart of Canada. On July 15 1970, North West Territories and Rupperts land joined together and Manitoba formed and joined Canada as its mentioned in Canada map vector.

The first vector map to show any part of what is now Canada was made by Juan de la Cosa, a Spanish cartographer, in the year 1500. His planisphere was drawn at Cadiz and records the recent discoveries of John Cabot during his voyages of 1497 and 1498. Canada map vector shows the outline of an imaginary Asiatic coast, but along one section which runs east and west are inscribed names of natural features, among which are three names of capes, not however clearly attached to any definite headlands.